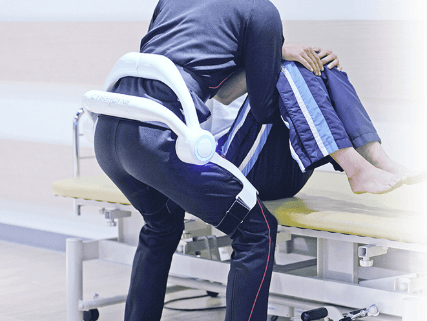 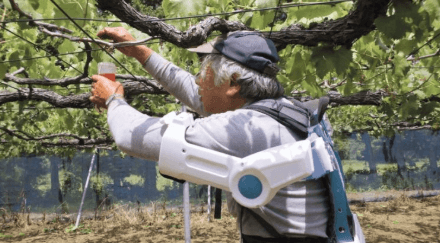 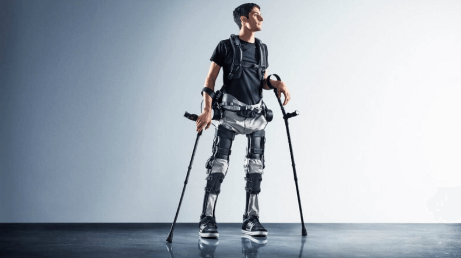 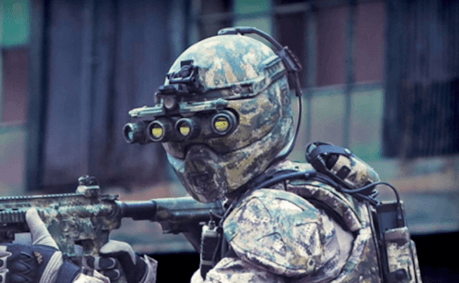 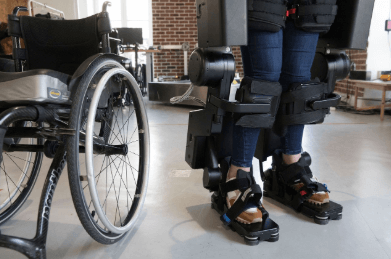 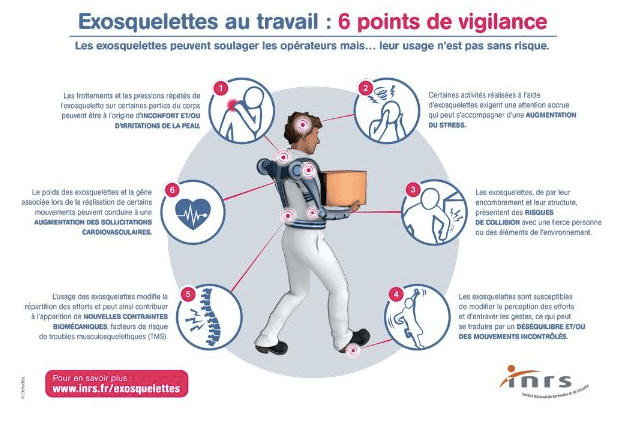 Copyrights : thanks to all those website from where we took the pictures :